A new completely photorealistic ( not just photorealistic lighting in a cartoon ) short from Pixar, which seems to be investing heavily in this new sort of visual experience.
Their approach of pitching and producing shorts during all the feature work is smart: encourage creativity, mix things up.
---

// published on The Verge - All Posts // visit site 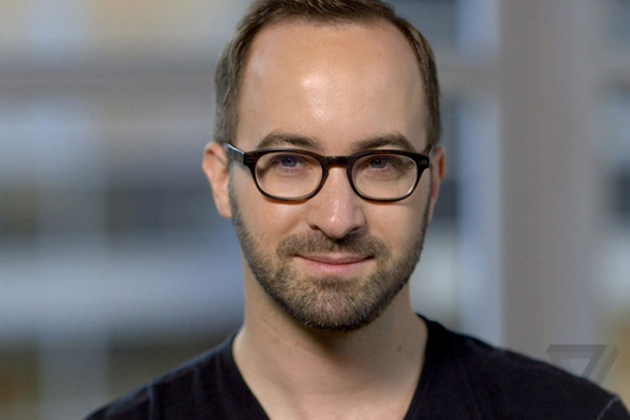 Pixar Animation Studios isn't just known for its feature films. Shorts like Tin Toy, Geri's Game, and For the Birds have become classics in their own right, praised both for their whimsical stories and their technological innovations. Paired with Monsters University is the studio's latest: The Blue Umbrella, from director Saschka Unseld.

Unseld served as a layout artist on films like Toy Story 3 and Cars 2, but The Blue Umbrella takes a remarkably different aesthetic approach than those films. The story of two umbrellas that meet cute and fall in love on a crowded city street, it's being billed as Pixar's first photorealistic short, and it delivers on that promise. The effect is so striking, I spent the first three shots of...