Craft the message to fit the viewer's politics, and the same message will be accepted by both sides.
---
// published on Ars Technica // visit site 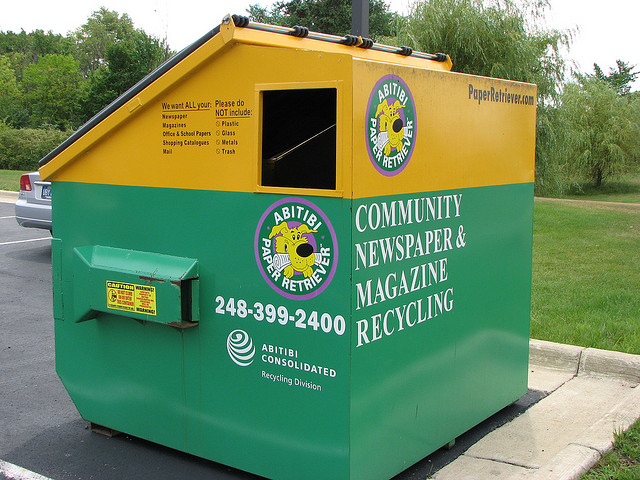 Recently we covered some research that suggested pro-environment messages don't just fall on deaf ears when it comes to people on the conservative end of the political spectrum (and even some moderates)—pro-environment messages actively discourage those people from making decisions they'd otherwise be perfectly content with. So, what happens if you actually want to convince people to do something good for the environment, like recycling? Is it terminally hopeless?

Not according to research that's being published by the Journal of Consumer Research. The work focused on the fact that some messages resonate more with political conservatives, and others messages resonate with liberals. By targeting the pro-recycling message in those terms, the authors managed to change real-world behavior based on measurements of the amount of material recycled by families. Once the message was received, the generally positive attitude towards environmentally friendly actions spilled over into other areas.

The work was based on past studies that showed people's political leanings tie into other areas of their personality. To grossly oversimplify, conservatives tend to favor maintaining loyalty to the cultural groups they belong to and feel a strong sense of duty to those groups. Liberals, in contrast, tend to focus more on their feelings about what's ethical and fair and make decisions based on that. So, the researchers reasoned, it should be possible to take a single activity—recycling, in this case—and craft messages that resonate with these different groups.